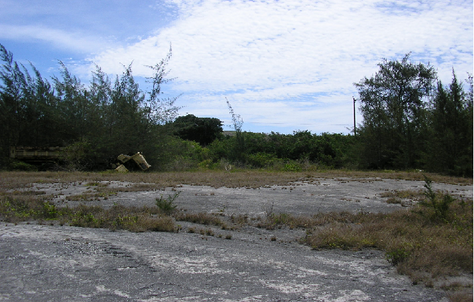 Three damaged pole mounted transformers from a felled utility pole were identified within the subject site. One of the three was label PCB-free; however, the other two transformers did not have any labels that indicated the units were PCB-free. The area where the transformers were located could potentially contain PCBs within the soils. This is considered a recognized environmental concern (REC).